The history of the various Logos of Antenna is a story on its own: In 1992 Antenna selected the logo on the right as its logo to express the subtile communication between ‘creatures’. It was a painting of Lindy de Jong that we never acquired, only the digital rights. Around 2014 we were contacted by a new client stating he owned the painting and wanted to sell it! We were pleased to find out and bought it immediately.

The logo was restyled several times over the years and the slogan of Antenna in Geneva referred to our motto – Networking for Progress – by stating: Research for progress:

Antenna Foundation in the Netherlands is working on mainly ICT issues and the enabling of Networking. In the footer below you can see all our Antenna Technologies each with its own specific color and icons. 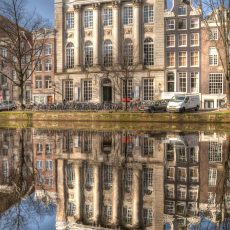 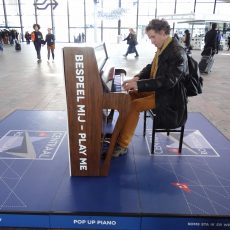 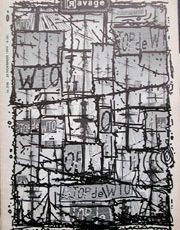