Putin has brought back war to Europe. This war on Ukraine is a war on Europe. As Europeans we stand resolutely in solidarity with the people of Ukraine and all those, including in Russia, who resist Putin’s attempt to rewrite European borders and European history.

For more than six decades, the European Cultural Foundation has advocated for and invested in a European sentiment, a feeling of mutual comprehension and solidarity between the peoples of Europe. Today, the war in Ukraine asks for a new urgency to this mission. We call on our public, private and philanthropic partners to join us in supporting those who fight anti-European values.

As a public-philanthropic partnership, the Culture of Solidarity Fund is to support cultural initiatives that, in the midst of a turmoil and crisis, reinforce European solidarity and the idea of Europe as a shared public space. After five successful European, regional and thematic editions, the Ukraine edition is now open for considering cultural emergency requests and joint European actions to stand with Ukraine. Read more here. 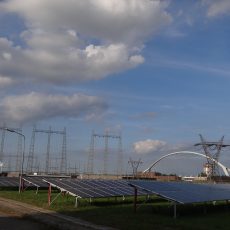 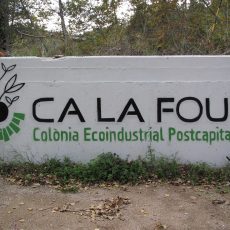 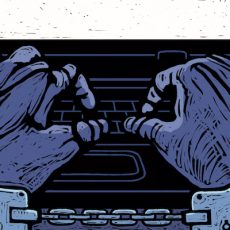