The NGO challenge towards the global village

An essay on electronic media, revolutions and totalitarism

The NGO challenge towards the global village 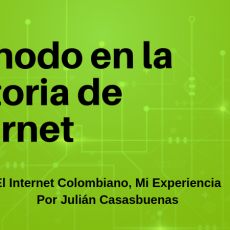 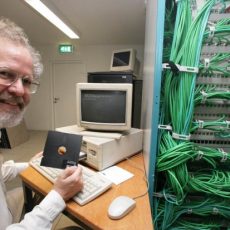 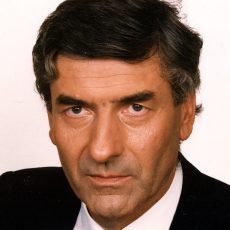